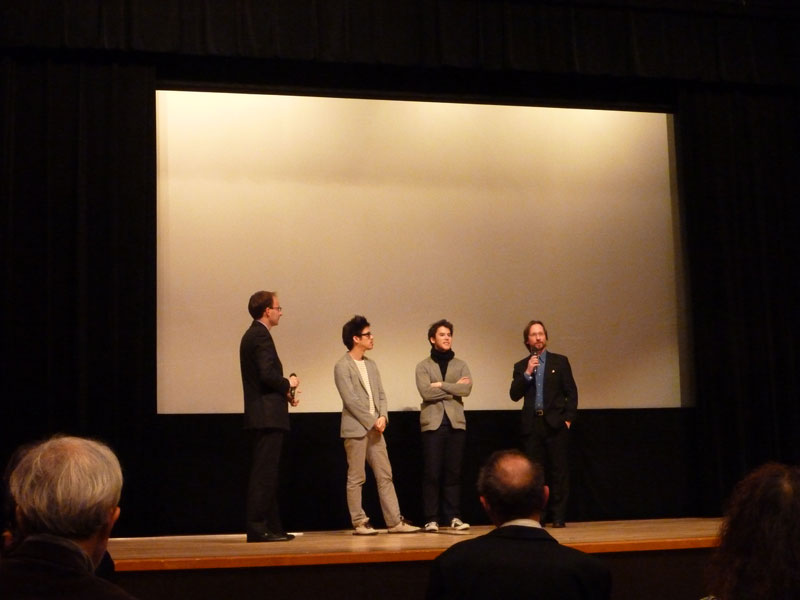 The screening room at the OAG Haus in Akasaka Tokyo was packed to the last row. The Swiss Embassy, the Goethe Institute and the OAG invited us to have a pre-premiere screening of our documentary film „Negative: Nothing – Step by Step for Japan“ in Japan. Over 150 people attended the screening.

Among the audience were Swiss Ambassador Urs Bucher, the Japanese Ambassador in Switzerland Kazuyoshi Umemoto and an official representative of the prime minister’s office came as well. Even Jake Adelstein, journalist and celebrated author of ‘Tokyo Vice’ did not want to miss the premiere.

Even more importantly: Almost all protagonists appearing in the film were present as well, such as assistant professor Kohei Isohata or Andre Zimmermann – a Swiss who has been calling Japan his home for over 2 decades. Even Takuya Ohashi, who carried Thomas’ backpack over 10 miles took a 9 hour train ride from Aomori to Tokyo the day before. They all saw the film for the first time, understandably we were a bit nervous as to how they would react to seeing themselves in the film.

The Second Screening in Japan

A few days earlier we were invited to screen our film for the very first time in Japan at Swissôtel in Osaka. The audience of 40 people was focused and very silent during the screening. We were very moved by their reactions and the positive conversations afterwards. Many Japanese people came to thank Thomas and us sometimes even with tears in their eyes. The story resonated, which until today is the most beautiful reward for all of us after working on this project for more than one year. 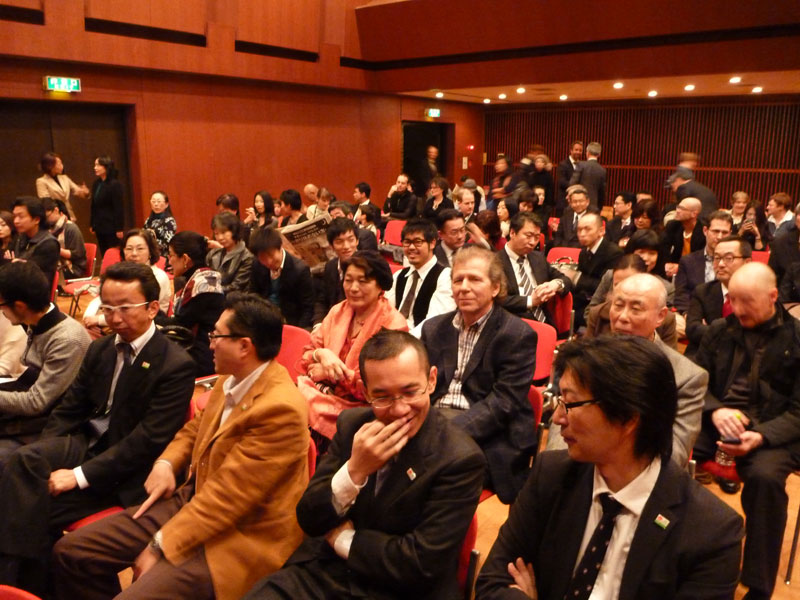 In Tokyo the audience was more international. Next to Japanese sat Swiss, Germans, Austrians, Taiwanese, American and British people. The reactions during the screening were more audible. Moments of laughter followed by a touching silence towards the end. The conversations following the screening were wonderful. We could feel, how everyone was thankful and moved by Thomas’ inspiring journey. The reactions were overwhelming. Here in Japan we could really feel how March 11 is still very present in everyone’s mind.

Everyone Can Make a Difference 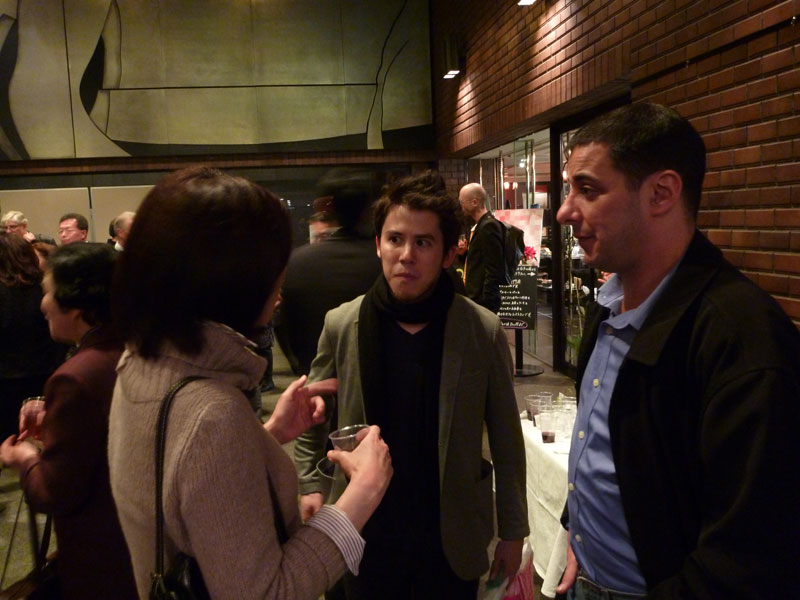 “Thomas gave me the courage and strength to move on. He demonstrates that everyone can make a difference. That’s what this documentary showed me.” These are the words of a Japanese audience member after the screening. We are looking forward to the next 2 screenings at Auditorium Shibuya on December 5 and 6.