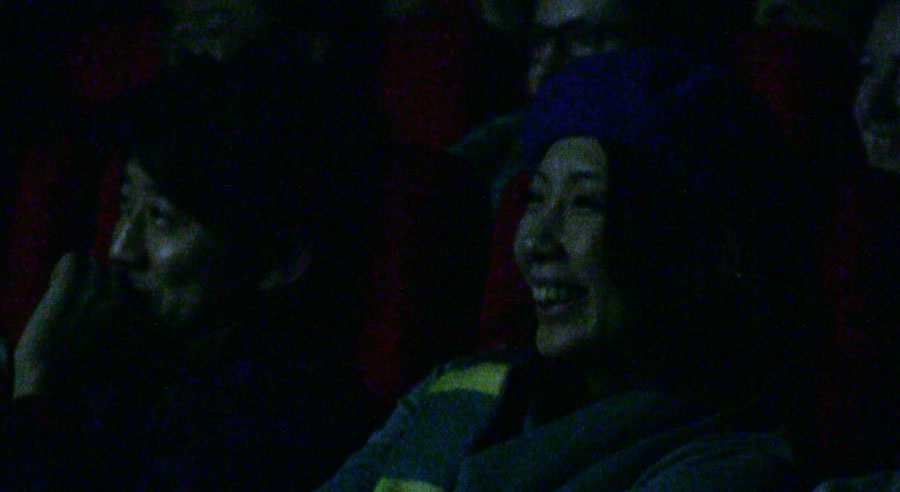 The first Japan tour of Negative-Nothing ended with the two screenings on December 5th and 6th at Auditorium Shibuya in Tokyo – our most memorable screenings so far. A total of 300 people came to watch the documentary.

It was the first time for us to present the film to a larger Japanese audience. The positive reactions we received after the screenings and the following days over email and facebook were overwhelming. We assembled a small selection to give our audience in Japan a voice and give you a sense of what the film was like through their eyes.

We will continue to update this list. More comments are welcome through the comments section below. Thank you!

“This film taught me courage and the warmth through human relationships.”

“Negative: Nothing is not a ‘travelogue film’ but a life story of one man, which inspires us a lot.”

“Negative: Nothing left an unforgettable impression on me. I am at a loss for words trying to describe my emotions. I am proud of being Japanese, I thought over and over again.”

“This film is an extraordinary warmhearted present from Switzerland to Japan.”

“The film is a reflection of so many important themes in the lives of people these days.”

“It was wonderful movie. Thank you. I think all Japanese people should watch this and they will want to.”

“An extremely warmhearted film, which shows the good sides of Japan and the kindness of human beings.”

“Look forward, without forgetting the past. Keep going. Spread the word. That's what this film taught me.”

“Just want to say ‘being positive makes a difference’. A very impressive movie.”

“A wonderful film full of tears, laughter and emotions.”

“This movie involved not only happy and funny things about a wonderful journey, but also sad things about 3/11. That was the best point.”

“The Best No-Special-Effect movie, but with a true effect on the heart!”

“I was drawn into the story from the beginning to the very end. I couldn't have watched it without a handkerchief to wipe off my tears at many points of the film.”

We decided to organize more screenings in Tokyo, Osaka and Fukushima the end of February 2013. We are currently planning the details but we will keep you up to date through our website and Facebook. If you are interested in attending a screening please register through our site. 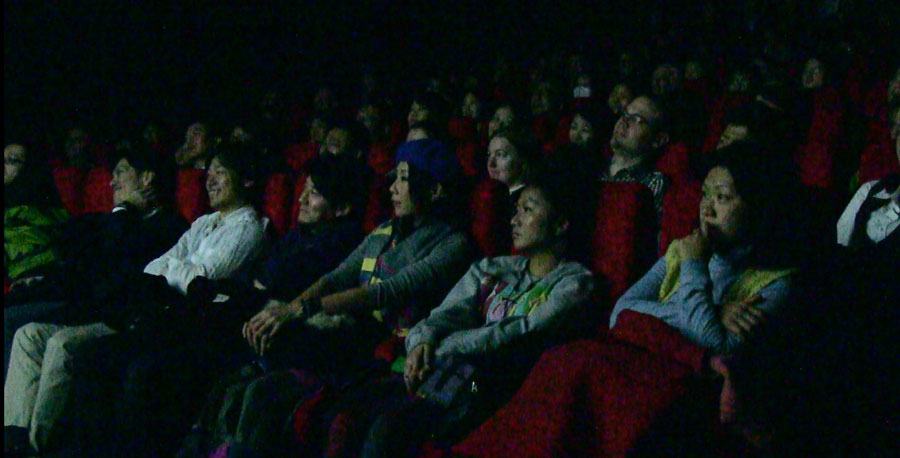